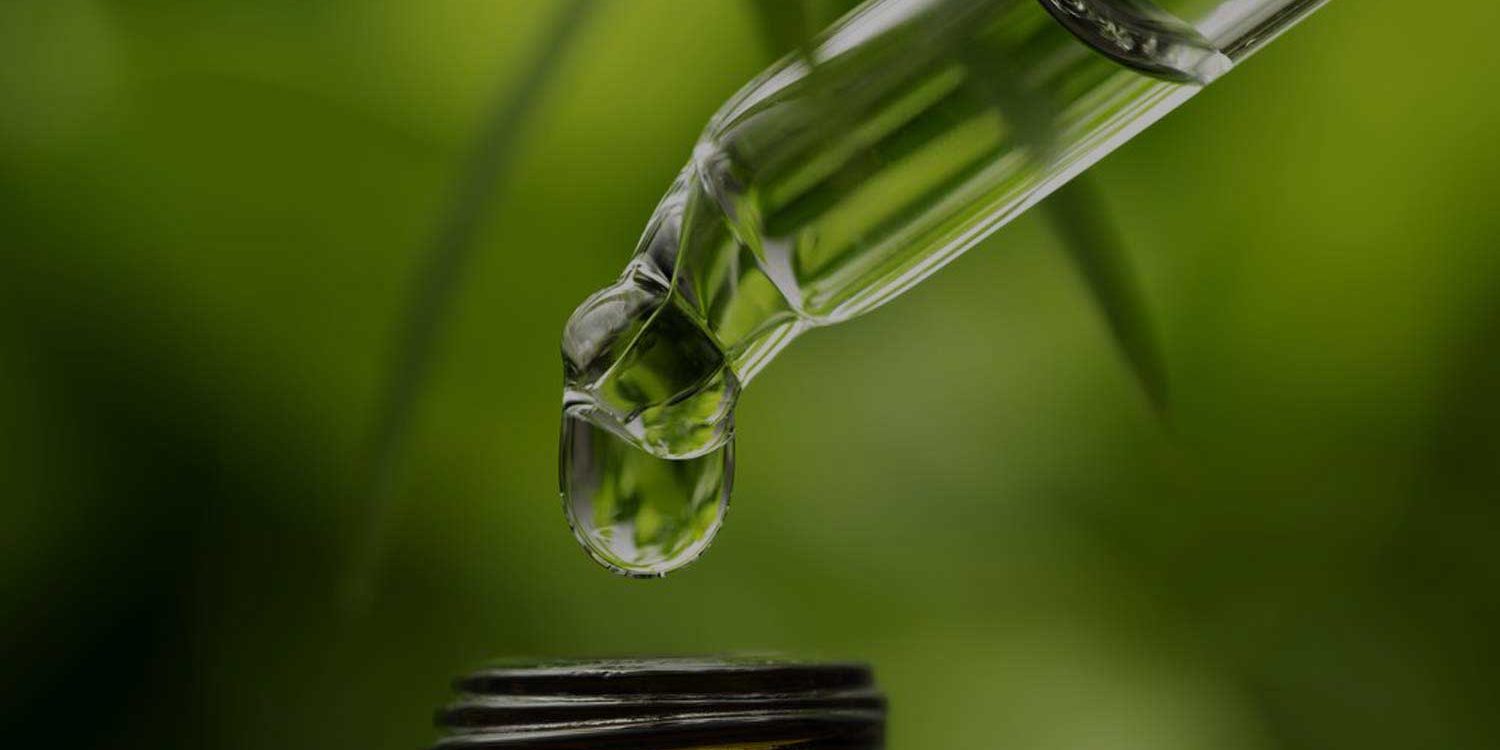 There is an ever increasing body of research showing that CBD has a positive effect on the side effects of chemotherapy and radiation (specifically nausea and appetite), but also many in vitro and animal studies that support CBD has possible direct anti-cancer effects including cancer cell death (apoptosis), and limiting cancer growth and spread (angiogenesis and metastasis).

As early as 2,737BC, and for centuries since, cannabis has been used across the world as medicine for numerous ailments; from muscular cramps and psoriasis, to arthritis and cancer.

Up until its prohibition in 1937 cannabis was considered by many leaders of the medical profession, including the US peak body the American Medical Association (AMA), as one of the most versatile and effective medicines available.

Today, after a long period of illegality (that shut down research) and the subsequent dominance over many decades of pharmaceutical medicine, cannabis is again gaining interest and endorsement as an effective, versatile, non-toxic and unique medicine that is increasingly an effective option for many humans, and dogs, suffering from many debilitating and often terminal diseases.

Even the Dalai Lama supports medical cannabis use >

In Australia, effective August 2016, Cannabidiol was revised to now be included in Schedule 4 of the Poisons Standard in preparations for therapeutic use containing 2 per cent or less of other cannabinoids found in cannabis (such as THC). Outside of this Schedule 4 listing, Cannabidiol is ‘captured by the schedule entry for Cannabis in Schedule 9’, meaning it is currently still a prohibited substance if not for therapeutic use.
For further information head here >

Over half of the US states and many European countries have also declared medical cannabis legal to use for patients diagnosed with many conditions and diseases. Some have also legalised cannabis for recreational use.
For specifics head here >  and here >

Cannabis is the Latin name for the Hemp plant family (or genus) under which there are three main sub species: Cannabis Sativa, Cannabis Indica and Cannabis Ruderalis. These plants have varying ratios of Tetrahydrocannabinol (THC) and Cannabidiol (CBD).

It’s important to appreciate that the Hemp family of plants has approximately 500 compounds, including about 100 phytocannabinoids (THC and CBD are two), 120 terpenoids and many flavonoids (the largest category of plant-based antioxidants found in nature) and other co-factors.

Many studies and reviews of cannabis for medicinal use often state concern for the psychoactive and cognitive impacts of THC, especially for use with children or animals. This is a key advantage of using CBD Oil medicinally as it has little or no THC content (usually less than 2%) and is not psychoactive at all.

CBD Oil does not get you or your dog high.

Numerous studies have shown cannabinoids – particularly THC and CBD –  to be effective in fighting cancer cells in mammals, such as lung, liver, rectal and breast cancers. Cannabinoids do this in various ways, including inducing programmed cell death (or apoptosis – where a cell ‘kills itself’), inhibiting cell growth, and affecting the ability of tumor cells to spread and invade other parts of the body (metastasize). What’s more, they appear to do this in a really targeted way, without affecting non-cancerous cells, and in some cases even protecting healthy cells from destruction.

Some interesting examples include an in vitro study of the effect of CBD on breast cancer cells, which showed CBD to inhibit survival and initiate cell death in a few different types of breast cancer cell lines, while having little effect on normal breast cells. In another, CBD was shown to have a ‘chemoprotective’ effect on mice administered simultaneously with another drug to initiate pre-malignant and malignant colon cancer cells, protecting them from developing either.

Cannabinoids also play a role in protecting cells against inflammation. As inflammation is accepted as a potential precursor to cancer, this suggests that both plant-based and endogenous cannabinoids could be useful as in actually reducing the risk of developing certain cancers.

What’s also really quite interesting about CBD is that as well as having its own anti-tumoural properties, it may also actually improve the uptake of traditional cytotoxic (cancer killing) drugs into malignant cancer cells. What this suggests is that in some cases CBD could be a powerful compliment to classic cytotoxic/chemotherapy drugs.

There is a wealth of information out there on the effect of cannabinoids on cancer cells in mammals, but for a good run down of relevant studies (including those mentioned above) you can look here:

As a natural substance, an argument often made against medical cannabis use is the supposed difficulty in determining uniform application for all patients and ailments. While further research will be welcomed and useful, CBD Oil is a non-psychoactive, non-toxic, natural substance that many people and animals have shown substantial positive response to. Effective quantities are generally established by starting with a small dose and incrementally increasing the amount over time and observing the effects. Once an appropriate level is found, it can be maintained, and then increased again should it be deemed warranted. Dosage levels can also be reduced slightly over time when positive effects are achieved (especially for ailments such as arthritis or the like).

There is no toxic overdose level for CBD Oil.

CBD Oil and Other Ailments

Beyond their cancer fighting abilities, cannabinoids have been shown to be beneficial in treating many other ailments. Some well known ones include:

For more information have a look here

Although many reputable studies have been undertaken with positive results, it is not possible for us to state unequivocally that cannabis is effective in treating specific ailments. As a natural plant that grows in varying conditions that result in plants of varying levels of constituents and potentially varying potency, it is not possible to undertake the replicable studies deemed warranted by the pharmacological industry to show effectiveness. This leaves the medicine, and those that need it, in a painful quandary.

As natural substances can not be patented, which is the legal and financial backbone of the pharma medicine industry, it is understandably not in alignment with their interests for cannabis or other useful natural medicines to be recognised for their effectiveness. Nor, in fairness, is it their role. The pharmaceutical industry is researching the development and effectiveness of isolated chemicals from cannabis as well as a synthetic cannabis.

I encourage you to undertake your own research and only proceed if you are confident in the quality and veracity of that information, the quality of the medicine you are able to obtain and the knowledge that you are participating in your own health or that of your dog.

This is not a substitute for medical or veterinary advice, but we hope it helps.